A new memorial was recently installed and unveiled in Shropshire Park, Ulverstone.  The memorial has been installed to recognise the collision on 3 June 1969 between HMAS MELBOURNE and USS FRANK E. EVANS.  This tragedy occurred during training exercises and resulted in the deaths of 74 American Officers.

The idea for this project was born by Gary Smith and the Ross RSL Sub – Branch, who approached the Council back in 2019 to see if the Council would support the installation of such a memorial. The Council fully supported the idea and assisted with applying for a grant to fund the project but unfortunately, the grant application was unsuccessful.

Undeterred by this setback and knowing the significance of what this monument would represent, the project team looked at other ways to fund the project.  The memorial, which includes both a plaque and seat,  was completed through the generous financial contribution from Mr Smith and funding and assistance from the Council.

The unveiling of the memorial was a significant event, and former naval personnel who had served on both ships were in attendance.

Another great outcome for our community, thank you to all involved. 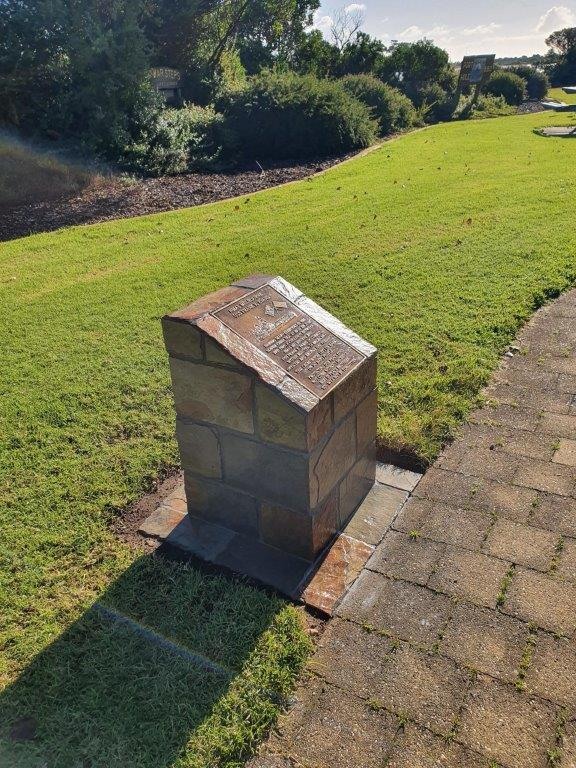 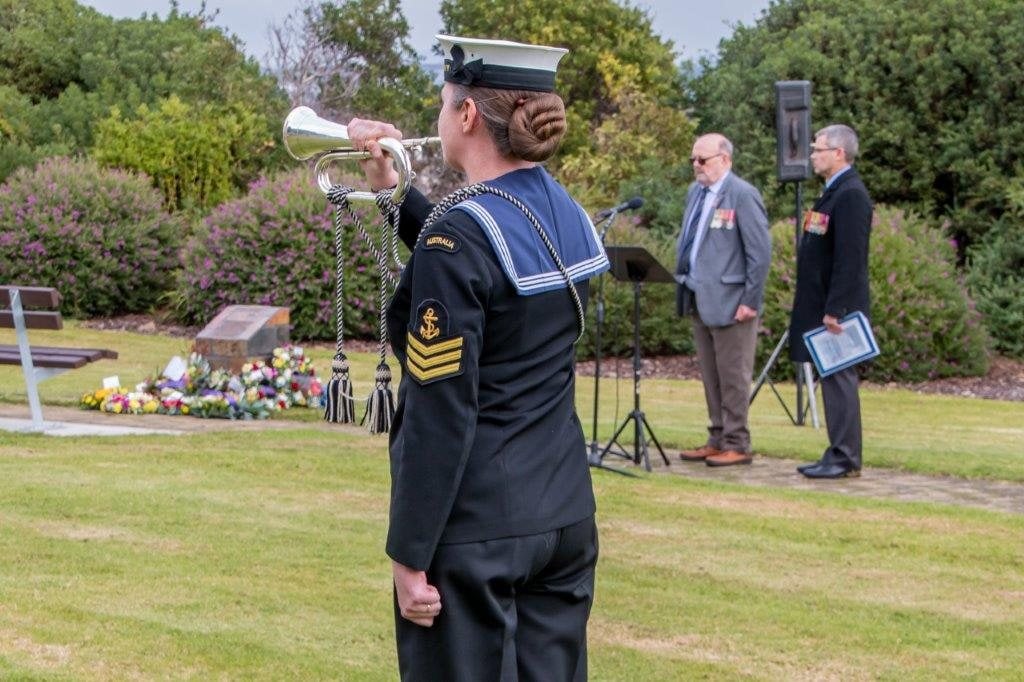 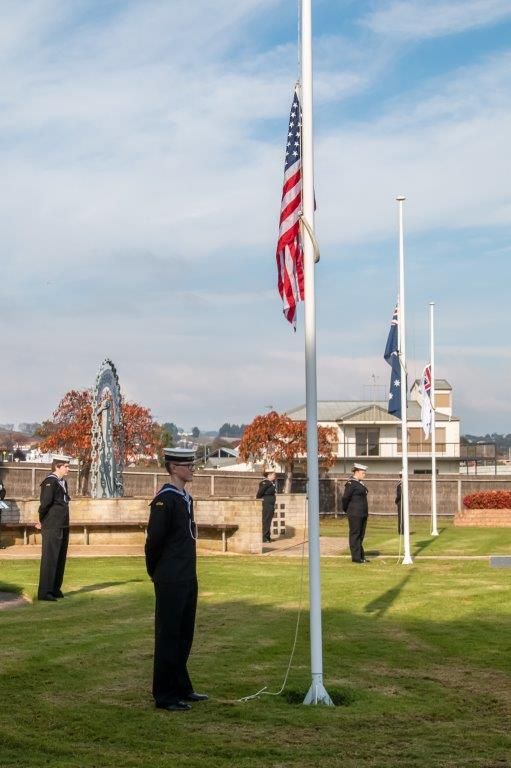